Prince Charles and Camilla in Tavistock to enjoy posh meals

Prince Charles and Camilla are in Devon nowadays on day two in their annual three-day trip to Devon and Cornwall. The Prince of Wales and the Duchess of Cornwall began their day in Cornwall on the Ginsters pasty factory. Camilla turned her hand to the artwork of crimping a right Cornish pasty and Prince Charles chilled with a cup of tea – but it looks like the Royal couple said ‘No’ to virtually try a pasty. However, once they arrived in Devon for lunch at the foodie heaven this is the Tavistock Festival of Food they have been very excited to strive a number of the more upmarket treats. 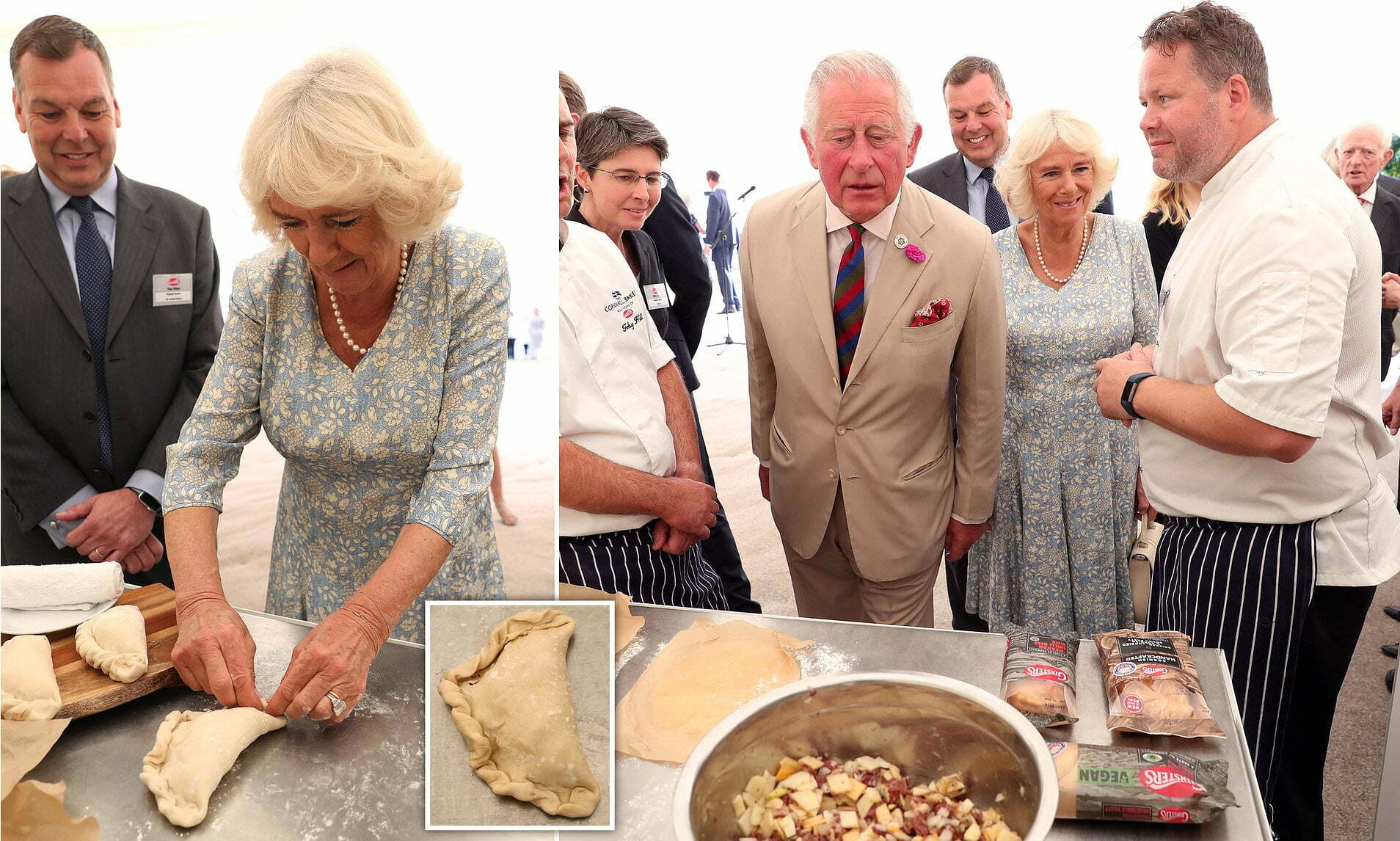 The Duke and Duchess have been mainly impressed with the self-made, chunky Devon flapjacks and took home 3, including a millionaire’s flapjack.

Sally Jenkin, joint owner of Flajackery with Carol Myott, said: “They had been very excited and chose 3 to cast off with them, our fine promoting millionaire flapjack, one in all our new vegan recipes and considered one of our iconic Bakewell flapjacks.”

It may be the royal couple’s first go to the city in 12 years and also will see Prince Charles and the Duchess of Cornwall attend Bedford Square to celebrate the latest restoration of ancient buildings within the town.

Following the day gone by’s a meet and greets in Cornwall with coastguard crews, VIPS, and nearby people in companies and network organizations, the royals are anticipated to hold the public on their excursion.

The royals will conclude their 3 days ride to Devon and Cornwall the day after today with visits to Gregory Distribution Ltd’s headquarters in Cullompton, Exmoor National Park, and a thriller location in Devon with a purpose to live under wraps until the couple arrives.

Cliff and Liz West were a chunk disillusioned, while Prince Charles failed to forestall to attempt their famous Tamar Tipple liqueurs.

The couple presented the Duchess a tipple, but she informed them she had already had cider, so idea she better not.

Liz stated: “We are primarily based just out of doors of Launceston, on this side of the river Tamar.

“These are our liqueurs; my husband has his very own recipes. He blends them collectively and selects the ideal spirit to go together with that to make a truly delicious liquor.”

Christine Brinkman said: “We did a lemon and elderflower [ice cream] for Camilla. She had sent a cake to the cricketers for the World Cup on Sunday, which changed into elderflower and lemon sponge – so we idea we’d try this for her.”

The Duke and Duchess selected 3 hand-crafted Devon flapjacks to take home with them, including the best-selling millionaire’s flapjack.

Carol said: “We use British butter, British oats, and lead them to via hand.”

Sally, joint owner of Flajackery with Carol Myott, stated: “They have been very excited and chose 3 to put off with them, our satisfactory selling millionaire flapjack, certainly one of our new vegan recipes and one of our iconic Bakewell flapjacks.”

The sun is shining in Tavistock for Prince Charles and Camilla on the second day of their go to the Westcountry.

Yesterday they frolicked in Boscastle and Mevagissey as well as calling in at The Eden Project.

The Duke and The Duchess of Cornwall will attend a garden celebration to have a good time, the 50th anniversary of Ginsters bakery, Ginsters, Moss Side Industrial Estate, Tavistock Road, Callington PL17 7XG.

The Prince of Wales and The Duchess of Cornwall will visit Tavistock to rejoice in the town’s latest restoration to its ancient buildings and attend the city’s Community Festival of Food and Crafts, Bedford Square Tavistock, PL19 0AE.

Back to Cornwall – Lostwithiel