Restaurant assessment: A glimmer of greatness at Marcus

Marcus is fabulous. The lately opened restaurant and bar from celebrity chef Marcus Samuelsson have spared no price in giving us a beautiful placing, placed on the 0.33 ground of the equally new (and beautiful) Four Season’s Hotel rue de la Montagne St.

As quickly as you step out of the elevator and are available face to face with an entire wall in ground-to-ceiling gold metallic, it turns into clean: Everything is staggering. In soothing sunglasses of cream, grey, and green, the bar transports you to an art deco-stimulated reverie. Did I get dressed right for this? This may pass your mind because it all looks, feels — and probably is — steeply priced. Plus, on the opposite aspect of the bar, you can get entry to Holt Renfrew Ogilvy, so the purchasing fantasy is built right in. 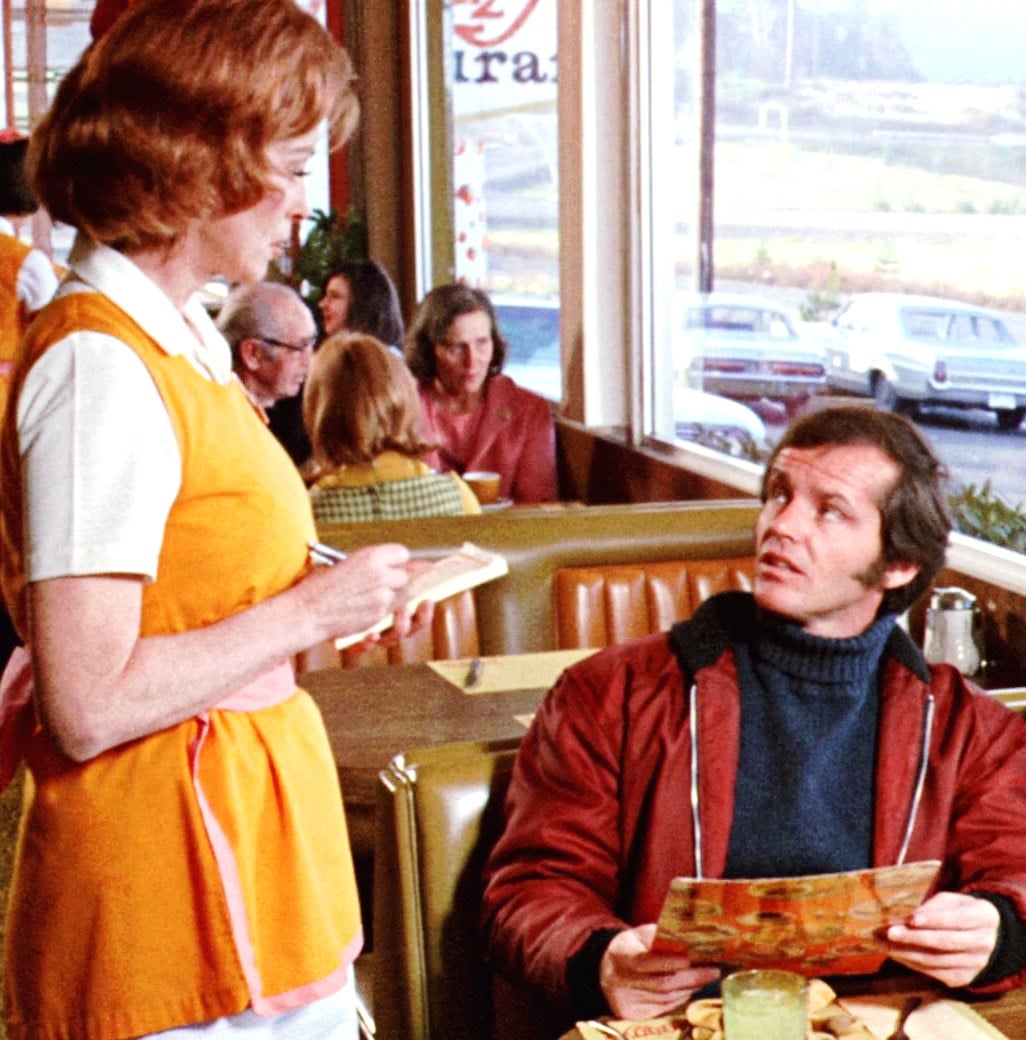 But it’s the eating place that’s the chicest of brasserie sublime. The design performs with sharp and easy wooden and marble textures, mellowed out by way of plush brown leather-based banquettes and round cubicles, rattan-sponsored chairs with sage velour seats. There’s a wall of lush inexperienced flora organized in front of a bay of sliding home windows that may be opened to convert to a protected terrace overlooking the cityscape. This is all the stunning paintings of Montreal’s gifted Atelier Zébulon Perron, who first raised eyebrows with Buvette Chez Simone’s interiors in 2008 and hasn’t stopped wowing Montreal restaurant-goers ever because.

So it’s smooth to be swept up in the magic of Marcus, with the sort of incredible placing and all of the hype surrounding the — take a breath — Ethiopian-born, Swedish-raised, New York-primarily based chef’s first Canadian project. (He currently has 12 eating places worldwide, including his most properly know Red Rooster in Harlem). The concept at the back of Marcus? To draw at the chef’s Scandinavian impacts whilst highlighting nearby seasonal components, focusing on seafood. But you gained’t see Samuelsson leading the brigade within the expansive open kitchen. Rather, nearby restaurant chef Nicholas Bramos (former Toqué!, Monkland Tavern, 1909 Taverne Moderne) and French pastry chef Frank Vilpoux are on the helm. It’s no smooth feat, as Marcus seats about 200, serving breakfast, lunch, dinner, and weekend brunch, non-prevent.

I had no problem locating 3 Mar-curious eating partners to join me. Everyone turned excited to stay luxuriously for a night. On the Thursday night time, the restaurant and bar were packed, and while we ought to watch for our table regardless of having a reservation, we were soon proven to an outstanding spot on the terrace region. It became cool and wet, so no windows have been open, but our huge wooden desk changed into spacious and comfy, the views top-notch and the plentiful green foliage around us very Haute Jardin. Our server introduced herself. However, no person should hear her because of a DJ playing very far from cool (or even ironic) the ’80s and ’90s front room remixes. It was so loud we found it difficult to communicate. Also, this turned into the most effective 8: forty-five p.M.

The wine listing is what you’ll count on from an excessive-end motel eating place: amazing when you have the cash to burn. But there are a few more low cost, interesting wines to be tasted way to sommelier Gabriel Bélanger, so whilst our server brought the incorrect bottle (I wager she couldn’t pay attention to us, both) it was truly a satisfying mistake; the Meinklang Grüner Libre was a clean, low cost, active desire at $65 (skin contact, unfiltered) to start the night.

The menu is damaged into sections: raw, tartare, robata grill, salads, platters, mains, grilled fish, and dishes to proportion. To begin, since the spicy tuna tartare wasn’t to be had (offered out!), we went with salmon. The tomato salad had no more buffalo mozzarella (bought out!), so we went with a purple endive alternative, in conjunction with yakitori wings from the robata grill. For mains, we kept it simple: Cornish hen, crab spaghetti Picadilly, halibut, and New York strip in region of the favored lamb chops (offered out!).
And then we waited … just under an hour to get any food. At this point, the music had now not dimmed, but the lights had, so it becomes tough to decipher all of the details on every plate, and as I began to question our server, she seemed flustered, giving me indistinct answers.

Easily a spotlight, the salmon tartare with lemon, dill, and cucumber was remarkable; we literally fought for every bite. Unfortunately, the endive salad, a jumble of thinly laced carrots and inexperienced papaya, endive leaves, cilantro, basil, and trace quantities of chopped peanuts, can only be defined as dry. As in, there has been no dressing. The most effective perks came from the rare cubes of grilled watermelon hidden at the bottom of the bowl and the muted chunk of the tender endive. And then there had been the yakitori wings. Cooked on the robata (a Japanese charcoal grill that no person explained), metal skewers splayed a depressing amount of deboned chicken the size of my thumb, sparingly drizzled in a sticky maple and Sichuan peppercorn sauce. The fowl scant, the sauce cloying, and the accompanying grilled shishito peppers unseasoned.

Mains had also been uneven. The Cornish hen was soft, but the accompanying fricassée of carrots, peas, and onions felt conservatively bird dinner-ish regardless of a tangy mole sauce, the elements of which have been as much a mystery to our server as they had been to us. The spaghetti Picadilly had a lot capacity: a wholesome dose of crab, an amazing quantity of chili heat, uni (sea urchin, to offer it that umami creaminess) a dusting of breadcrumbs, however, unluckily, manner too much salt. The beneficiant piece of halibut is also lamentably oversalted, even though served with a vibrant eggplant puree and lively lima bean, blistered cherry tomato, and sliced-okra succotash. On a fantastic notice, the steak was brilliant, with a finger of glistening fats capping each thick-reduce piece. If handiest, it came with something extra seasonal than a brick of scalloped potatoes under a warm melted blanket of what tasted like Gruyère cheese (I suppose? No one turned into a round to inform us).

By the time we were given cakes, we were discouraged. The vibe had gone from sublime to the club, and the tune became no longer enhancing. The lights have become even dimmer, and we saw several of the $a hundred and fifty seafood towers going out, embellished with avenue-flare-sized sparklers — or maybe that became only a diner letting the body of workers understand they have been nevertheless there, in a darkish corner. The most effective place for candy remedy from that track had been Perron’s stunning toilets, mercifully soundproof, the ladies achieved in pretty pink terrazzo tiles and red gold accents, the guys in hanging black and white marble.