Restaurant inspectors are required to drop by using unannounced at each of Multnomah County’s three,500 restaurants, 900 food carts, and other food-serving venues as a minimum twice 12 months. All told, that provides as much as about 15,000 inspections yearly. Typically, some dozen get hold of failing rankings each year.
Using The Oregonian/OregonLive’s new restaurant inspections database, we’ve looked after thru Multnomah County’s 2019 reviews via June. Below, discover the 14 brick-and-mortar restaurants that failed their semiannual inspection with a rating lower than 70 out of 100 thus far this 12 months, plus their re-inspection ratings (where available). The 15th restaurant is protected in this list because it failed in mid-December and required repeated re-inspections. 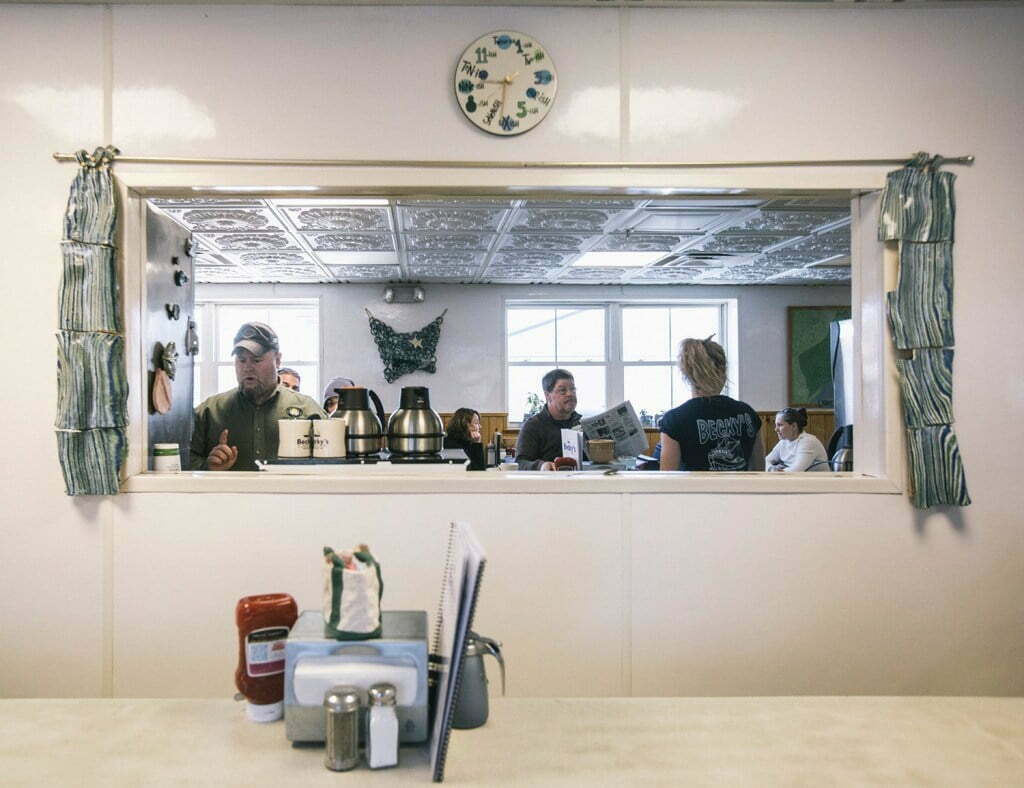 Noteworthy 2019 rankings encompass a fifty-one (out of 100) for Andina, a famous Pearl District Peruvian eating place that formerly made headlines after sickening dozens of humans with norovirus in 2013; South Park Blocks Japanese restaurant Shigezo, which turned into given a fifty-two rating in the past due 2018 and has required re-inspections month-to-month seeing that; and downtown Portland’s McMenamins Zeus Cafe on the Crystal Hotel, which received the bottom score of the beyond the year in February: a 43.

Notes encompass Raw or equipped-to-consume meals not properly protected from go contamination, along with a whole raw turkey on a sheet pan lying on uncooked bacon; probably dangerous ingredients no longer maintained at right temperatures, which include cottage cheese at 50 stages, potato salad at 54 tiers and cooked fowl in packaged to-go salad at eighty levels; grab-and-pass salads and cookies improperly categorized; stored slicer with dried food particles on the blade guard.

Notes include: Bento containers located on cutting board used to cut uncooked proteins, moved to carrier counter then taken to clients’ table; cooked meats without a prep date from commissary location, handwritten menu forums do not have a reminder next to fish this is served raw or undercooked, shellfish tags aren’t well maintained.

Notes include: Food in touch with utensils that aren’t nicely wiped clean, pans of cooked food sitting at room temperature, chlorine sanitizer concentration now not adequate in the dishwasher, nothing inside the entire eating place was date marked, shellshock now not properly classified or tagged, no hand cleaning soap in an employee restroom, cupboard underneath tea station has mouse droppings, stay mouse on the sticky lure.

Notes include: Cooked meals improperly cooled together with Mornay sauce dated 4/14 held at 48 tiers; equipped-to-eat meals now not fed on in the required time period or not properly date-marked, which include “eggs diablo” filling for deviled eggs dated three/26, and lobster sauce (cream and lobster sauce) three/25, sanitation buckets, and cloths confirmed no trace of sanitizer.